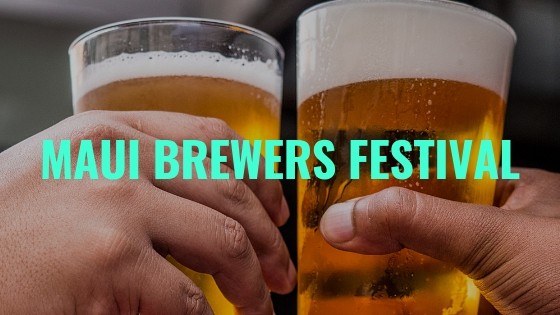 While the lounging poolside in the warm Hawaiian sunshine with the sound of gently crashing waves in close distance to your beachfront vacation rental sounds like a great way to spend your Hawaii vacation, if you are looking to add a lively Maui event then we suggest adding the 11th Annual Maui Brewers Festival to your travel itinerary.

As the Maui Arts and Cultural Center’s annual fundraiser, this is one of the Hawaiian Islands’ top festivals of the year! So what can you expect on Saturday, May 18? This event brings ono (delicious) eats from local Maui restaurants along with beer tastings from both Hawaii and national craft breweries together for you to thoroughly enjoy yourself. Door prizes and live entertainment by Riddum Station and Flat Jackson will also be featured at this festival! And if you are trying your hand at home brewing, there will be a competition for that so be sure to bring your best work.

The breweries at the 2019 Maui Brewers Festival include:

Funds raised from this event are vital to the MACC and contribute to the arts as well as the Hawaiian culture, community enrichment, and education program that is hosted throughout the year. The Maui Brewers Festival will be kicking off at 3:30 and will be held at the A&B Amphitheater. General admission tickets are currently being sold for $65 per person ($55 for designated drivers) which includes prize giveaways, live music, a commemorative tasting glass, food selections from over 20 vendors, and eight 4 oz. beer tastings. While VIP tickets are $120 per person and include early entry for an exclusive VIP tasting, ten 4 oz. beer tastings, access to rare beer throughout the event, first dibs at food vendors, VIP prize giveaways, and more!

And if you don’t really care for beer? There will also be an abundance of hard cider, hard kombucha, root beer, and tasty bites for you to savor at no additional charge! Scripts will be available for purchase for additional pours but this is a cash only event. ATM machines will be made available on site to accommodate those who want to get more of a taste of what these craftsmen are offering! This is a 21 and over only event and ticket prices will increase the day of.

Looking for more family friendly activities? Check out our Maui activity guide to see what other fun things to do in Hawaii there are! 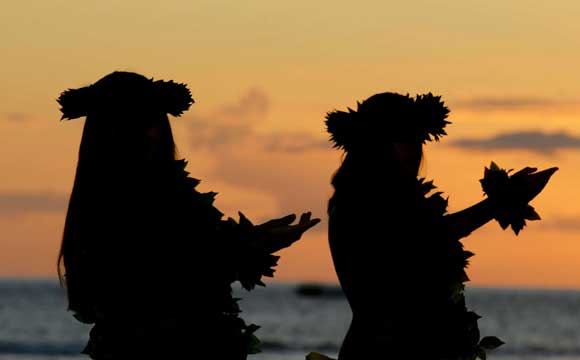